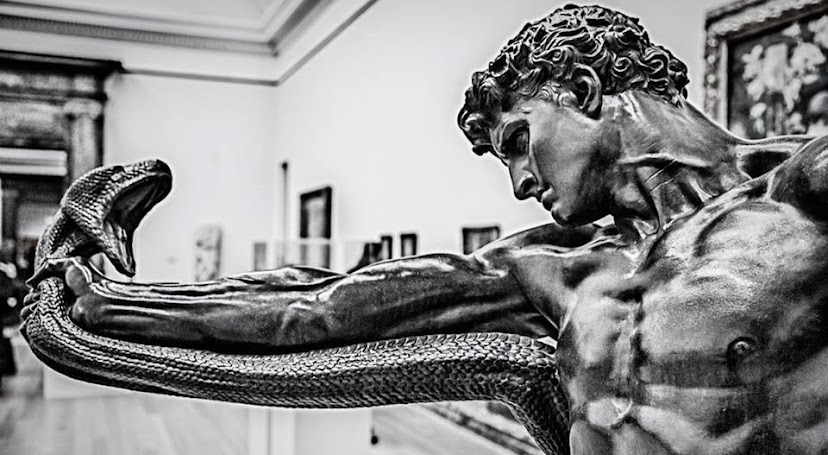 2013 08 26 Bauska declaration was signed by three main Baltic nationalists parties from each country. 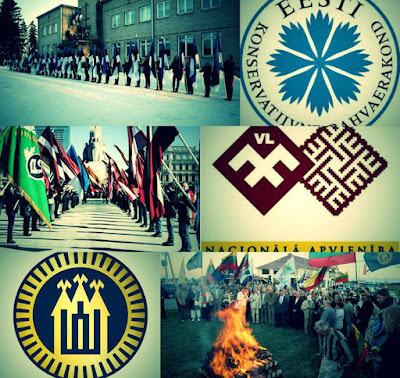 Actual text of the declaration in English:

We affirm the supremacy of our national sovereignty over the supranational institutions and we stand against any attempt to absorb our independent nation states by any kind of European Super State.

We see the immigration policies of Western Europe as a warning example. The demographic situation in our countries does not allow any new massive immigration into our lands.

We hold the values of family and patriotism to be fundamental, despite of the looming ideas of cultural Marxism, postmodernistic multiculturalism and destructive liberalism. Our honour and love for our homelands will not let us walk the path of cosmopolitanism.

We consider the independence of our economies to be just as important as our political independence. We are ready to combat the foreign financial influence in our countries and we see only Estonian, Latvian and Lithuanian capital as a basis of our national prosperity.

We demand from our governments an upright and straight answer to any violation of our sovereignty and any intrusion to our internal affairs, which are continually undertaken especially by Russian authorities and followed by other effectors of imperialistic policy as well. Our national languages, borders and glory of our heroes are sacred and cannot be subjects to negotiation.

We stand firm to the demand of compensations for occupation by Soviet communist regime. Acknowledgement of the occupation and full compensation for it should serve as a fundamentum for more confidence between neighbours and as a guarantee against any other occupation and aggression to recur.

We aknowledge the necessity of physical defence of our peoples against armed violence and the need to build three strong military forces, encouraged by national defence spirit, able for independent combat, but always ready to assist each other.

We believe however that a fight against external dangers and global challenges would be in vain until our national pride, spiritual unity and faith into ourselves have been restored. Only that way can we solve the demographic problems that threaten us from inside.

We are ready to stand as vanguard to a new national awakening that must restore this strength in our veins. We will heed the call of nationalism, convey its positive meaning, and spread it within our living nations, within national education and creative culture, in particular.

We pledge to cooperate in our passions and actions, for our unity is a key to invincibility. We will visit our events, make joint statements if necessary, support information exchange, cultural and economic cooperation programs, and stand together against external threats. Our close and warm relations can build a bridge between different languages to share common feelings while we lie besides on the shore of Baltic sea.

Let the signing of this declaration be a symbol of our heartfelt and flaming relationship! 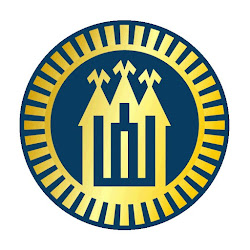